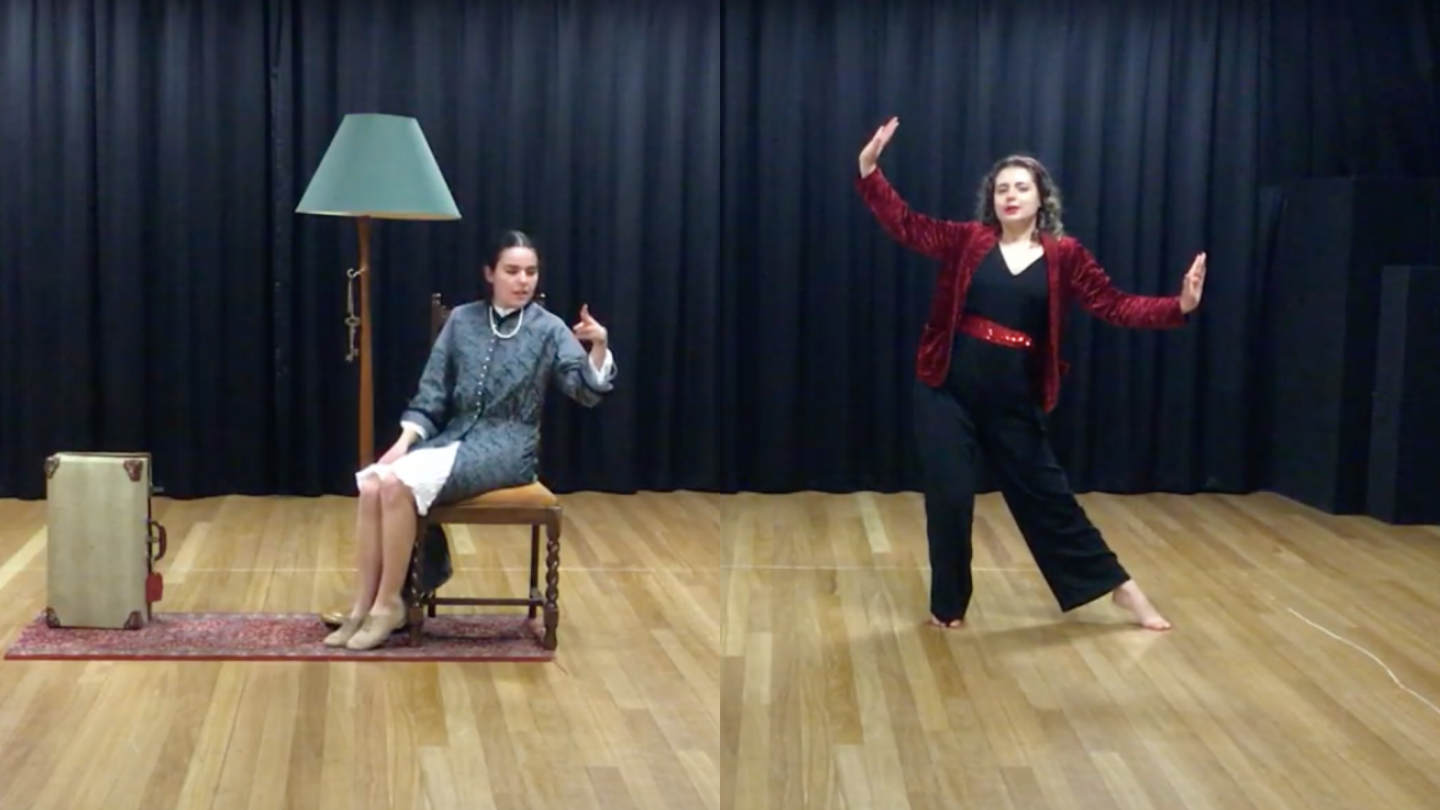 Each year, the Victorian Curriculum and Assessment Authority (VCAA) run the Season of Excellence programme, a series of public exhibitions and concerts in the arts showcasing the very best VCE student work from the previous academic year.

In VCE Drama, a select group of students who achieved in the high A+ ranking score range for their end of Unit 4 Drama Solo Performance Examination are invited by the VCAA to perform their solo performance examination a second time before a panel that includes the Chief Assessor for Drama. This panel chooses approximately thirty of the invited candidates to perform in two concerts the following year, known as Top Class Drama. These public concerts are mostly attended by current VCE Drama students and their teachers, eager to see the best performance examinations from the previous year.

Congratulations to Zoe B (2021 School Co-Captain) and Ally D (2021 Drama Captain) who both studied Unit 3/4 Drama as an accelerated VCE subject in Year 11 and have been selected to present their solo performance at the 2021 Top Class Drama concerts.

Students studying Drama in Years 9 to 12 will be attending the Top Class Drama Concerts to support Zoe and Ally and to see further examples of excellence from across the state of Victoria in this final solo performance examination.