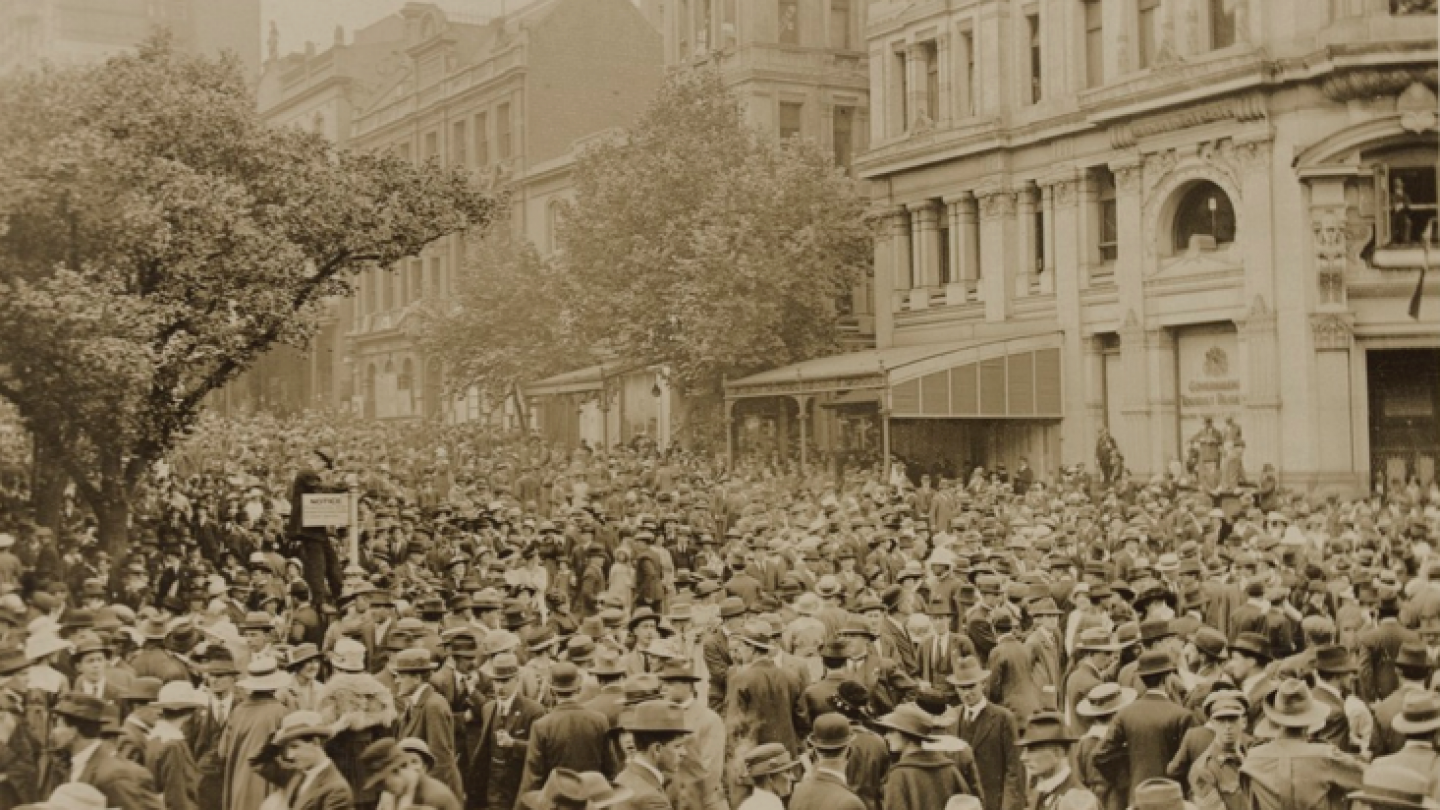 Australian cities and towns erupted with joy and relief when news broke of an Armistice between the Allied Forces and Germany on 11 November 1918.  More than four years of the terrible Great War had ravaged Europe and millions of military and civilian personnel had died. Like the community around them, students at Ruyton shared the powerful sense of elation that the fighting had ceased and they quickly joined in the public celebrations. The December 1918 issue of The Ruytonian, produced so shortly after the events, tells the story.

‘Form Notes.  VI
The one great event of this term is the singing of the Armistice, on November 11, which memorable happening has put everything else into a far-away background. The next day everything except the fact that the war had ended, was excluded from our minds, and we shouted and sang, rang bells and hit tins, to the accompaniment of the strenuous efforts of factory whistles. It was very hard to settle down to work again, with the thought of peace, which everyone hopes will soon come.’  The Ruytonian, December 1918, p2.