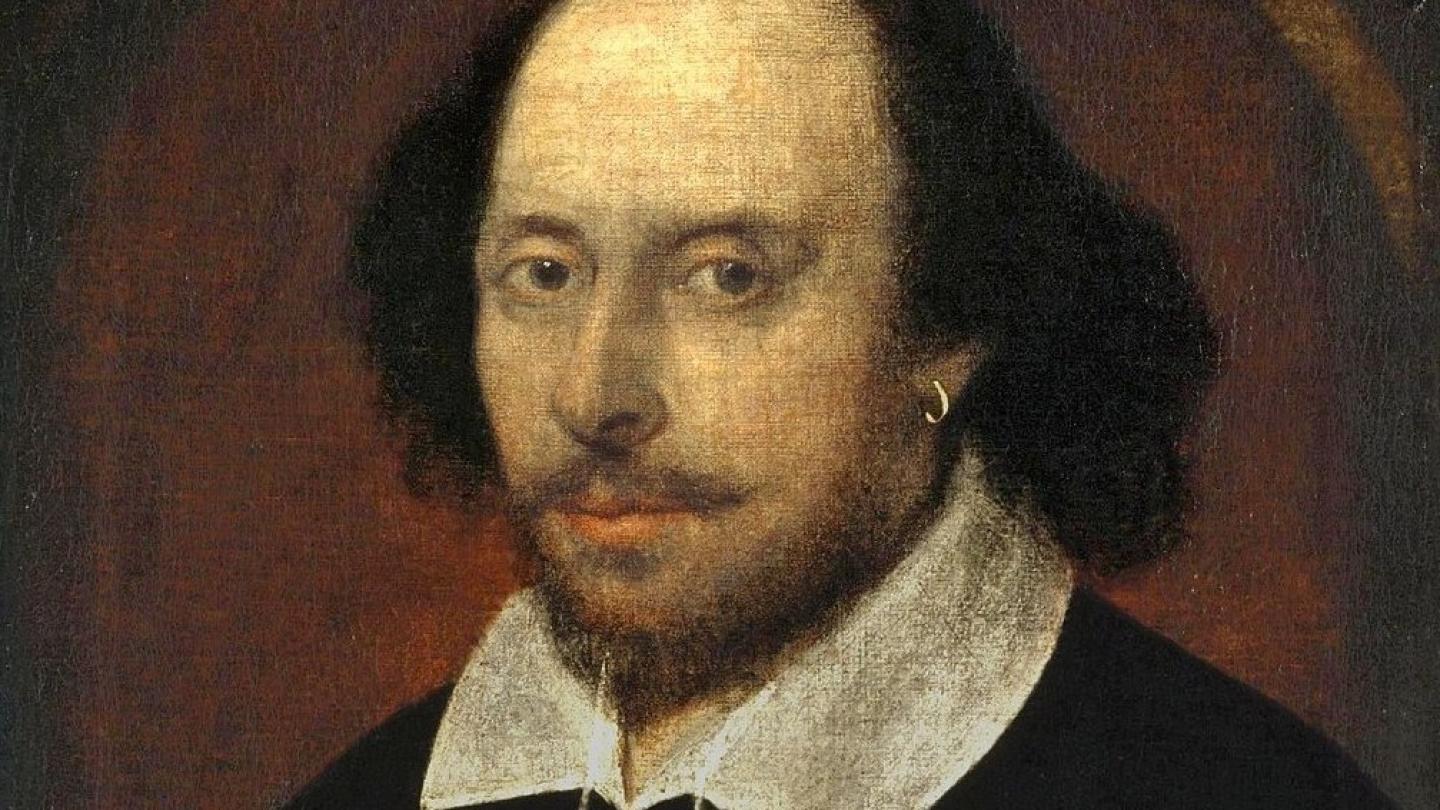 An annual night of 'cakes and ale' to rejoice in the works of the Bard.

A celebration of ‘Culture’, and a chance to enjoy some ‘fun and games, cakes and ale’, were the motivation behind Ruyton’s annual Shakespeare Night party, led by longstanding Principal Miss Hilda Daniell. In her book, ‘The History of Ruyton 1878-1956’, she describes how the yearly tradition began in 1915, just two years after she took over the role of Principal. That first Shakespeare Night, the senior girls and other guests gathered in the School’s chrysanthemum-filled dining room for music, games and supper. Such fun was had that the festivities became an annual event and was one of the coveted privileges of being one of Ruyton’s older girls.

The ‘Night’ was always held as close and possible to April 23rd, which is the date of William Shakespeare’s death, and the approximate date of his birth. Senior girls and some staff and parents would be invited to a party in the School. There, Shakespearean songs were sung, his poetry recited, and scenes from his plays were acted. Sometimes a competition was held to see who could recognise the largest number of quotations. In other years all the attendees would dress as Shakespearean characters. In a nod to a minor character from ‘A Midsummer Night’s Dream’, Senior teacher Miss Dorothy Derham famously came disguised as a lion one time, and no one knew who it was until she dramatically removed her mask at the end of the evening. Whatever the programme, the Night always drew to a close with a delicious supper that included a spectacular birthday cake especially in honour of the Bard.  (Accompanying it may have been the ‘ale’ of Miss Daniell’s description, though of course it was presumably of the ginger rather than the alcoholic variety.) The evening was complete when ‘God Save the King’ and ‘Auld Lang Syne’ were sung.

‘Shakespeare Night’ was held almost without interruption from 1915 to at least the mid 1950s. Only in 1919, with the threat of Spanish Flu, did the ‘Night’ get cancelled. Later, fear of Japanese invasion in the Second World War years, and the consequent black-out restrictions, turned the ‘Night’ into an afternoon event. Thankfully, Miss Daniell notes, ‘from 1944 the programmes could be given as usual’, though as we now know, it was a School tradition that eventually faded away.