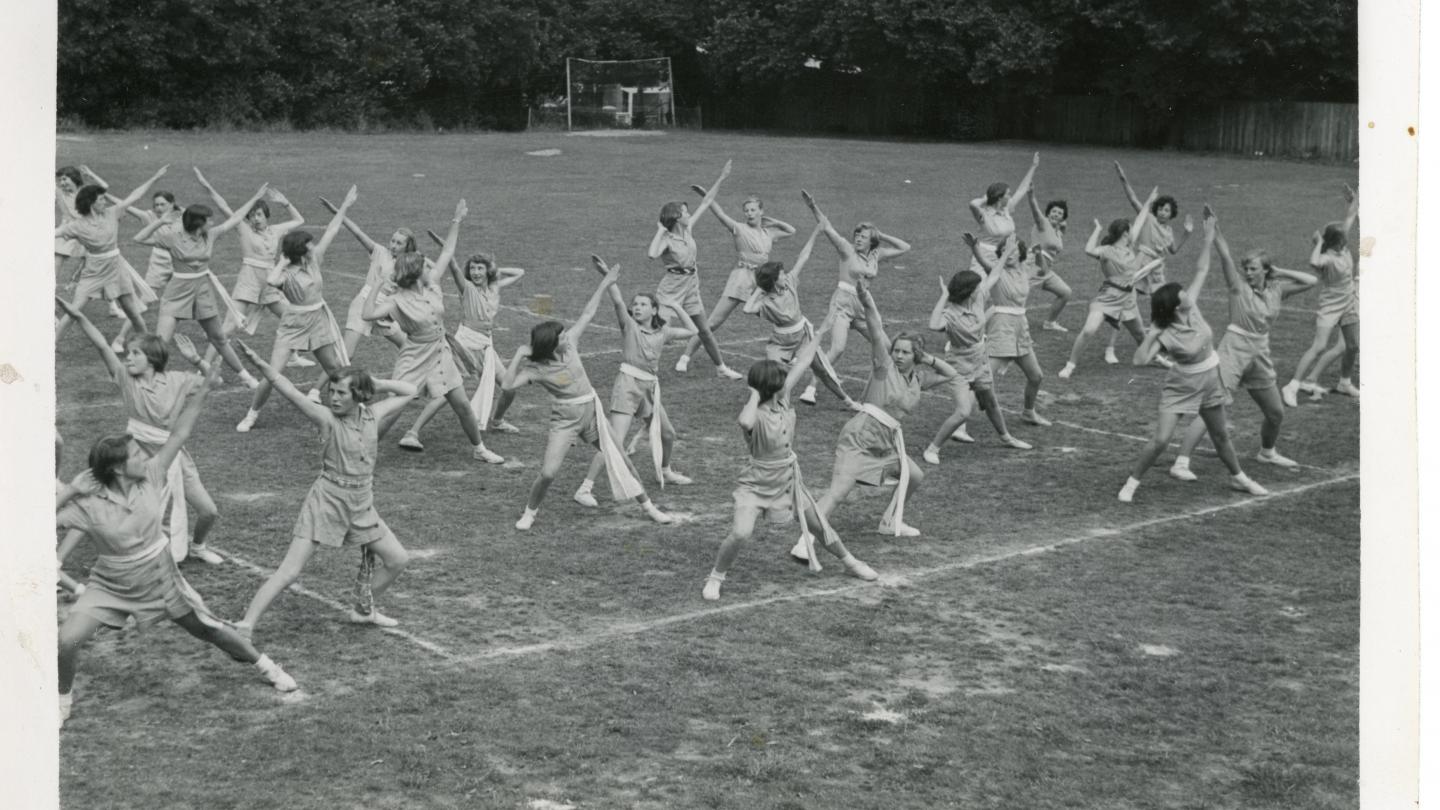 Excitement was high when Her Majesty Queen Elizabeth II toured Melbourne in 1954. Ruyton joined the celebrations.

In the early 1950s young Queen Elizabeth II captivated the hearts of many Ruyton girls.  Her movie-star like glamour combined with the romance and great responsibility of her position at the Head of the Commonwealth charmed many.  Perhaps the fascination lay in the Queen’s unique position as a young woman in a role of significant global leadership, in an era where few such opportunities were afforded to women.

In 1954 Queen Elizabeth, with her new husband, The Duke of Edinburgh, became the first reigning monarch ever to visit Australia.  The Royal Tour was a mammoth event for the nation, with the couple journeying across the country over nearly two months and approximately three quarters of the population turning out to see them. 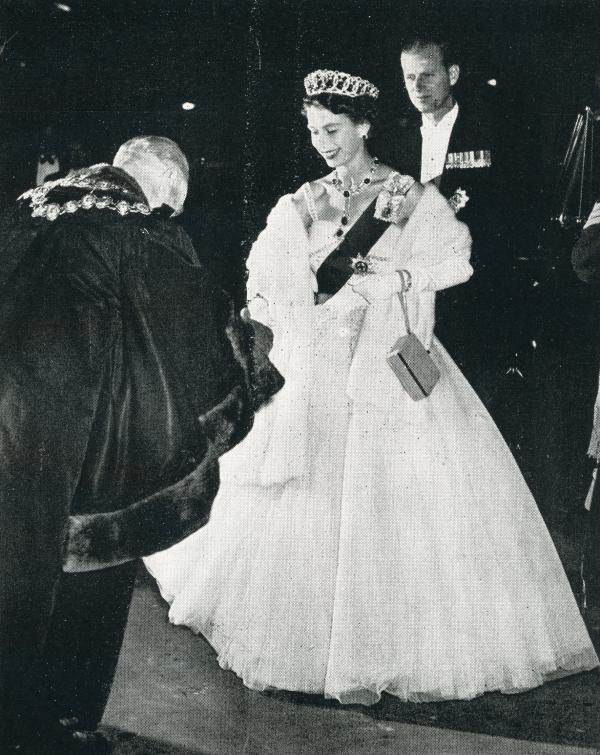 The Ruyton community of the time shared the thrill.  When the Royal couple travelled to Heidelberg Repatriation Hospital, the whole school joined the throng of Melbournians lining the route to greet them.  A squad of Ruyton students participated in the mass display of school children at the MCG, while members of the School’s Junior Red Cross group were excited to join the guard of honour for Her Majesty as she left a visit to Government House.  A bible, now held by the Heritage Collection but once used for school events, bears an inscription which demonstrates some of the strength of feeling toward the Queen: “This Bible was bought by the Girls of Ruyton as part of a thank-offering for the visit and safe return of Her Majesty Queen Elizabeth II…”

In 1954 the pages of The Ruytonian are full of excited reports about the Royal Tour, including this photo (left) of Her Majesty at the Royal Ball in Melbourne.  Ruyton’s Royal Visit Squad participated in a mass pageant of school children at the MCG.  Pictured above they are shown practicing their routine on the school’s oval.