Something bigger to work for: the House system at Ruyton 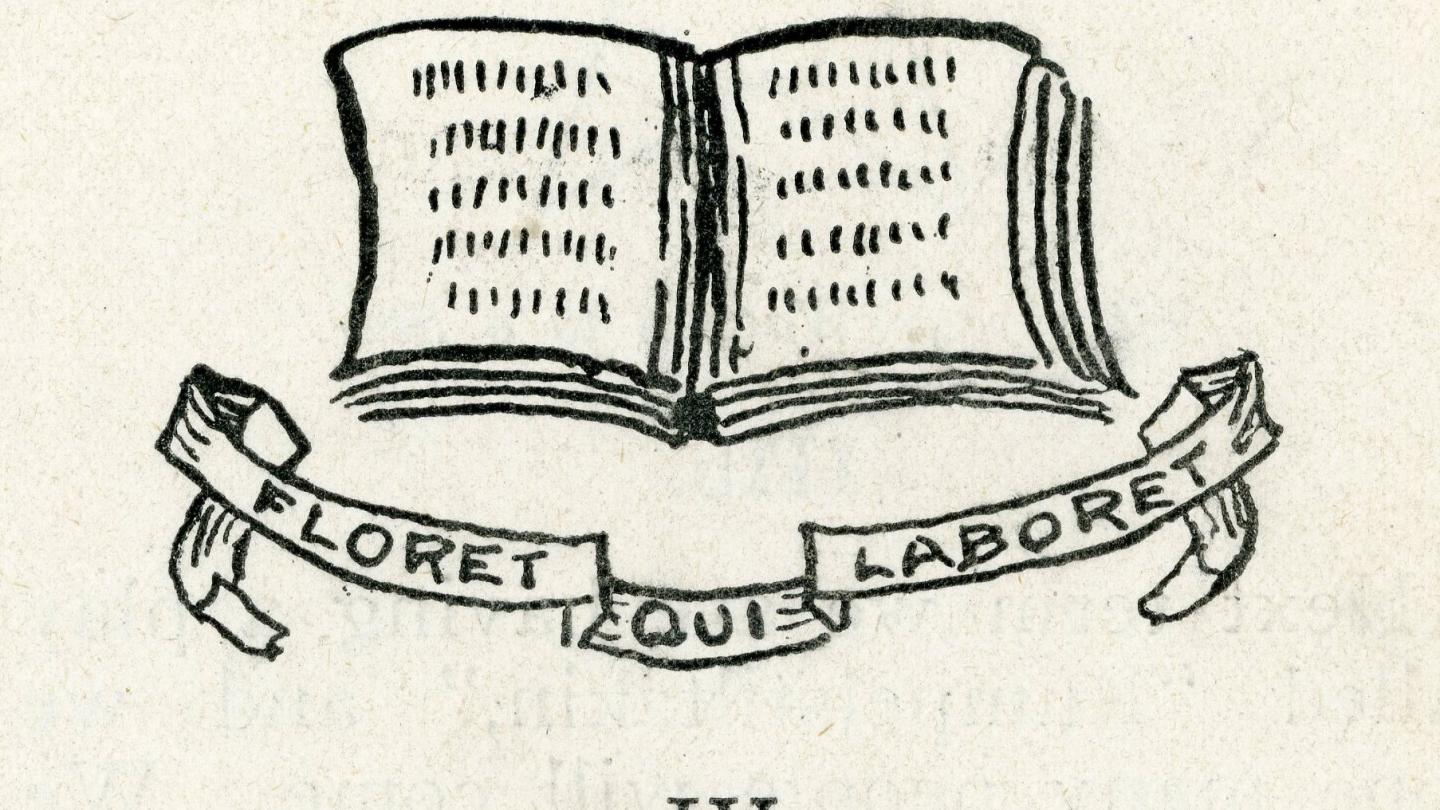 Ruyton's houses are all named for early Principal's who played a role in establishing the School.

In the early 1920s Ruyton was settling in to its new home in Selbourne Road, Kew, and enjoying the opportunity that the larger site afforded for growth and reinvigoration.  At the time students were generally organised by their form (or year level) for lessons and other school activities.  In 1922, The Ruytonian magazine published emblems and mottoes for each form group – though how each was chosen was left unexplained.

With enrolments continually growing, the Principal, Miss Hilda Daniell, felt a new basis of organisation would benefit students, giving them a broader outlook and something bigger to work for.  She introduced the House system in 1924, with each house to be named for the early Principals who had played the largest role in establishing Ruyton Girls’ School.  Four of the original eight form emblems were transferred to these new Houses, while the other emblems were discarded. 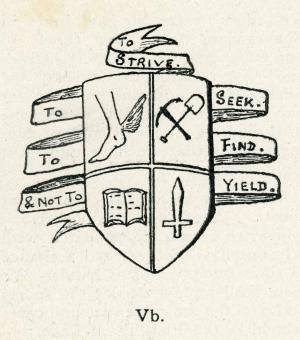 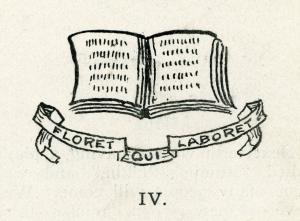 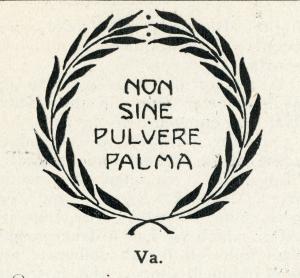 Daniell initially known as School house, was made up of boarding students.  This House was renamed Daniell in 1928 and reorganised to include day girls.  It was named after Miss Hilda Daniell, principal 1913-1952. 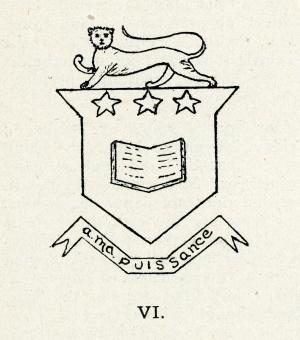