Dr Lilian Alexander: a trailblazer in education for women. 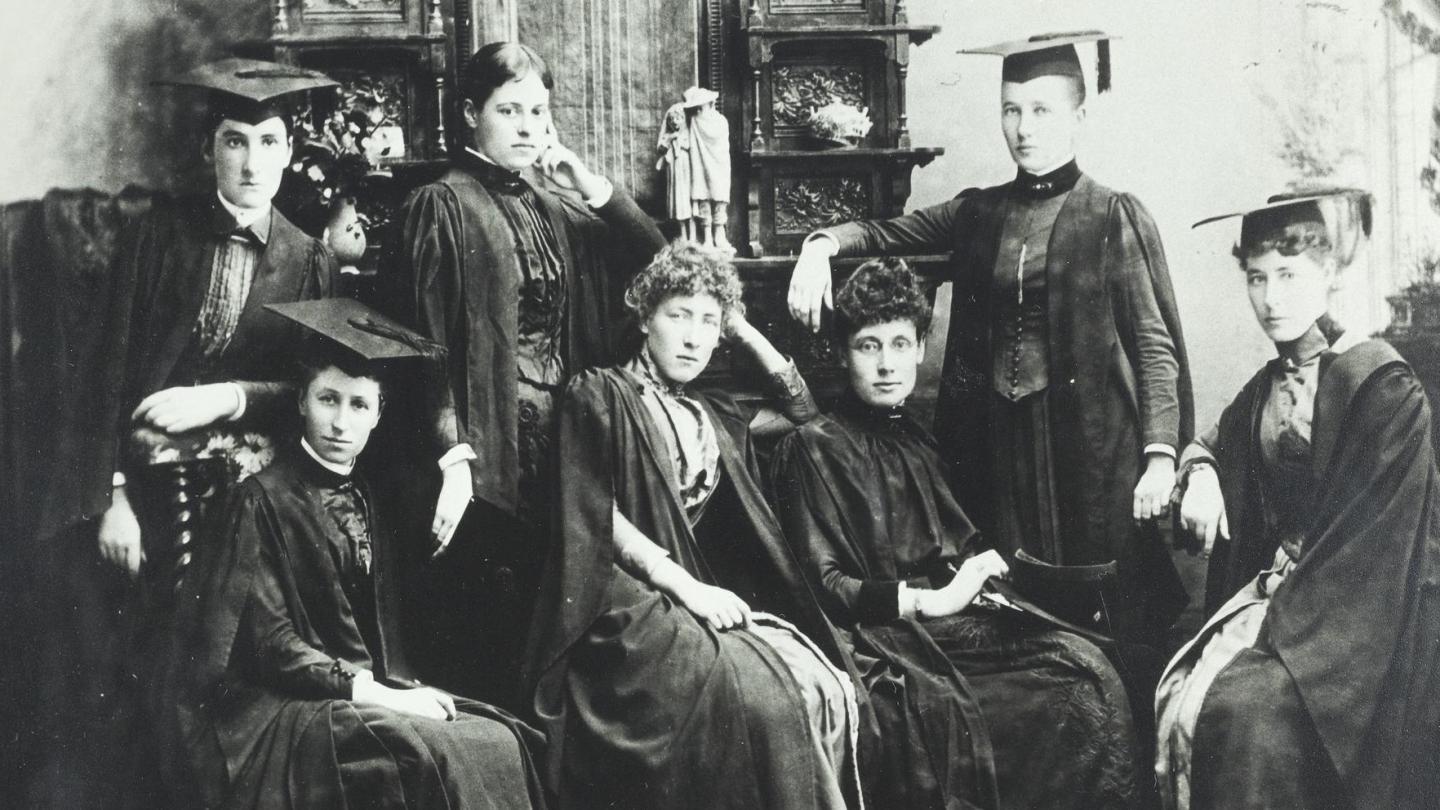 Passionate advocacy for women’s equal access to education was something Miss Lilian Alexander, B.A., was known for when she became one of Ruyton’s first specialist English teachers in 1886.  At the time, Lilian Alexander had just graduated from the Arts Faculty at the University of Melbourne, where female students had only begun to be admitted a few short years before.  As one of the very few female scholars, Lilian's acceptance into Trinity College at the University was to be the catalyst for the later establishment of Janet Clarke Hall as live-in accommodation for women studying there. 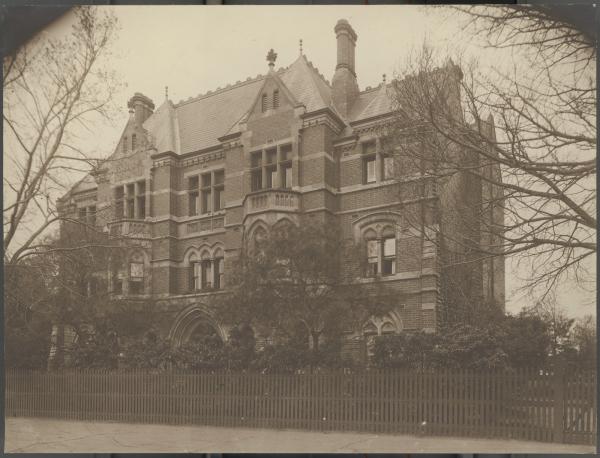 The appointment of Lilian Alexander to Ruyton’s teaching staff is an indication of the kind of education founding Principal Mrs Charlotte Anderson wanted her fledgling school to provide.  With Ruyton less than 10 years old, Mrs Anderson was working to set the foundations of her school’s culture, and her choice of teachers like Alexander show that she rejected the conservative view of the time that higher education was the preserve of men.  Indeed, Charlotte Anderson regularly used the newspapers to promote the broad range of subjects Ruyton had on offer.  She noted her skilled “resident and visiting staff,” and the “particular care and attention … given to the inculcation of orderly and refined habits … [and the] intellectual development” of her students.

While working as Ruyton’s English mistress, Lilian Alexander continued to carve a new path for women in University-level education.  By 1888, she had not only achieved her Master of Arts, but had also joined a small group of other women agitating for entrance into the University of Melbourne’s medical faculty – the last part of the University which remained closed to them.  They faced significant community opposition, detractors citing the commonly held belief that women would be psychologically damaged by medical knowledge.  Graduating with a M.B. in 1893, Alexander went on to forge an illustrious career in medicine, including as a foundation staff member of The Queen Victoria Hospital for Women and Children.  She was also a founding member and first Honorary Secretary for the Victorian Medical Women’s Society when it was formed in 1896.

Photographer unknown, Courtesy of the University of Melbourne Archives, UMA/1/2003.