Celebrating 110 years of 'The Ruytonian' 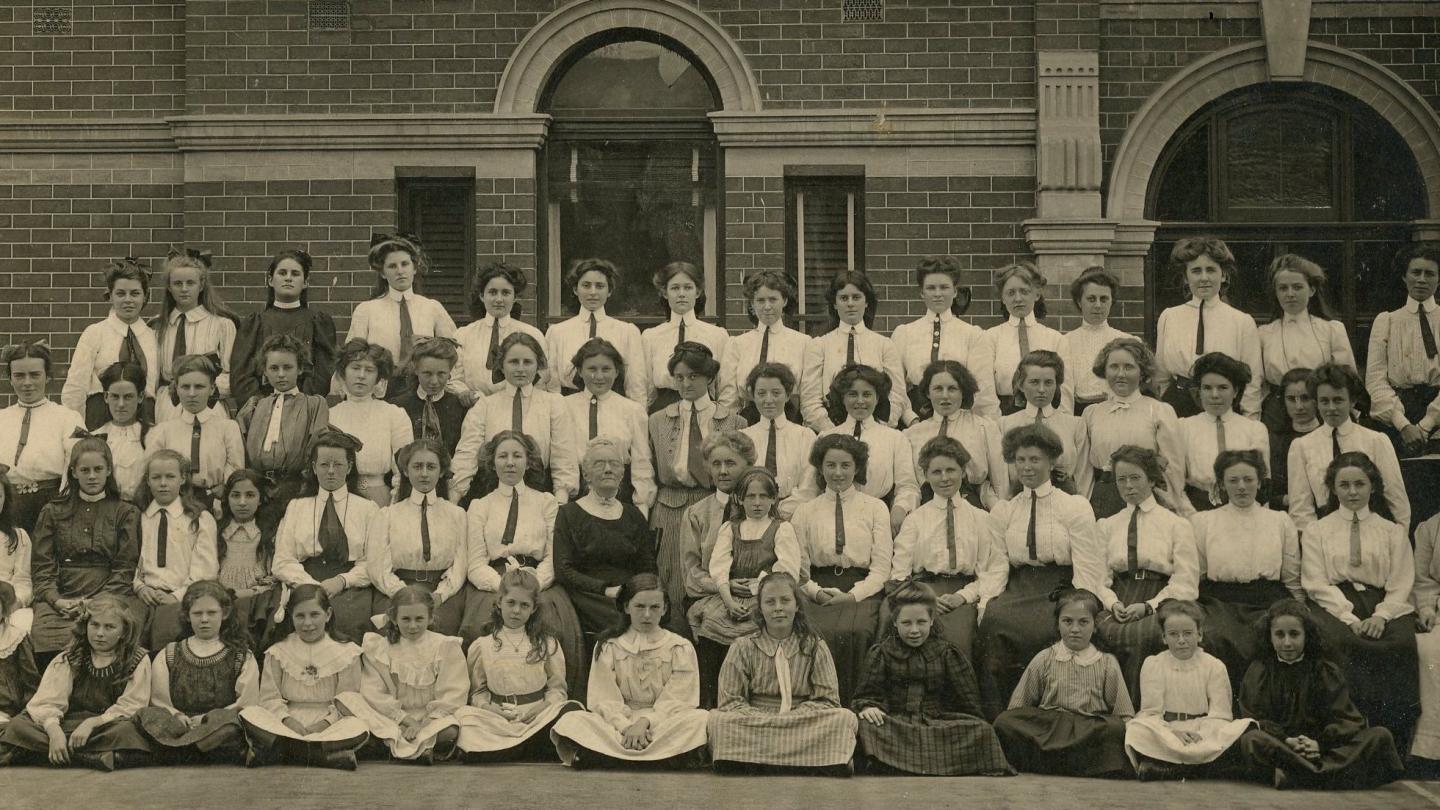 The whole school, pictured in 1909 outside Ruyton's premises in A'Beckett St, Kew.

In July 1909 a modest 12-page booklet was put together by members of the fledgling Old Ruytonians Association (ORA) and distributed to the School community. It was one of their first projects, and their aim was to nurture continuing interest in the School among former and current students. They named it The Ruytonian. 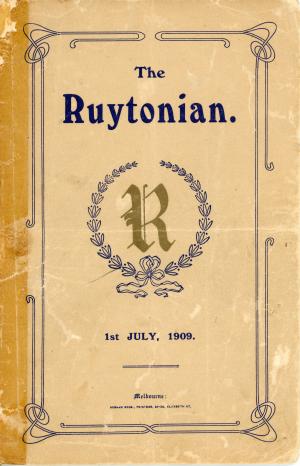 At first, The Ruytonian was produced twice yearly, and always bore a plain cover with a simple name banner. Initially, it was the work of volunteer editors from the ORA, but in 1913 they handed the publication over to the first student editors, Esther Gibson and Lucy Tickell.  Since that time, the style and content of The Ruytonian has continuously evolved. The biggest shifts occurred in 1942 when it transitioned to a yearly publication, and in 1969 when it moved to a larger A4 format with a cover image specifically selected for that year. 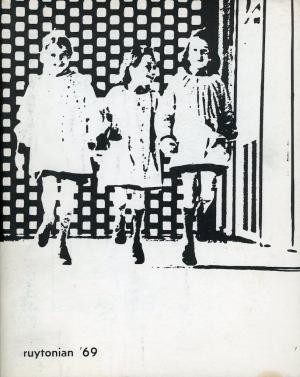 From 1969 The Ruytonian has featured a unique cover each year.

A complete run of The Ruytonian is a cornerstone of the Ruyton Heritage Collection. As our yearbook, it is an essential record of the School community at any given time. In 2019, to mark this special publication’s 110th anniversary, we will begin the first phase of The Ruytonian digitisation project. This project will use the latest in digital technology to produce high quality, searchable images and will considerably improve the efficiency of any research enquiry. There is no better acknowledgement of the role The Ruytonian has played in fostering connections within the Ruyton community over 110 years.