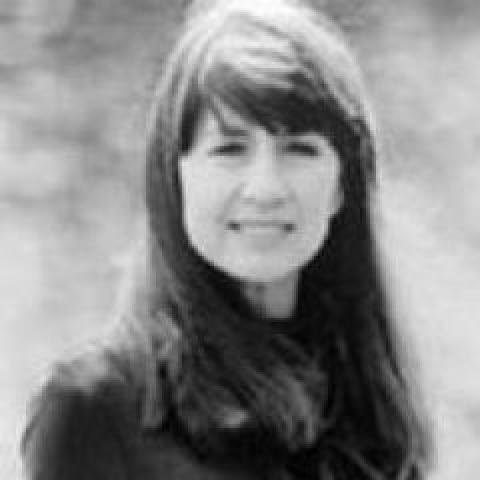 Ms Judith Durham OAM AO is well-known as an Australian jazz singer and musician who became the lead vocalist for the Australian music group, the Seekers, in 1963. Subsequently, Judith had success in a solo career, although she has reunited on occasion with the Seekers for further recordings and performances. At Ruyton Judith says she remembers fondly the music and drama: ‘The harmony singing in the choir and leading the Madrigals at Ruyton stood me in good stead.’ She started playing the piano at the age of four and later discovered the joy of singing. ‘Music has always been the focus of my life. It is half my persona.’ Judith gained the Associate in Music, Australia (AMusA) in classical piano at the University of Melbourne Conservatorium and went on to perform professionally on the piano, as well as singing blues, gospel and jazz pieces, following classical voice training. Judith’s debut was at the Memphis Jazz Club in Malvern, but it was when she was working at J Walter Thompson that she met Athol Guy, already performing in the group known as the Seekers. The rest, as they say, is history. In 2006, the Seekers were awarded the ‘Key to the City’ of Melbourne by Lord Mayor John So.