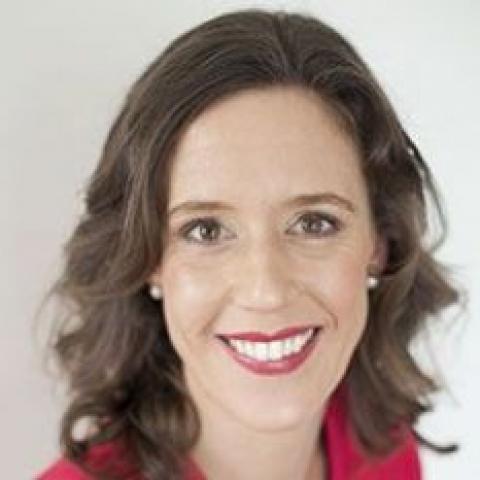 Ms Jane Hadjion (Marsden ‘01) has enough energy to power the Boeing 787s she used to help build! After graduating she accepted a role at Boeing as a materials engineer in aerospace. She now runs her own company, Cleverist, and is also a Director part time at Engineers without Borders (EWB) – thinking, creating and engineering a better world. And yet you still get the sense she is waiting for the next challenge to confront her. In 2014 she worked at Ruyton alongside Science teachers, supporting the development of new Science, Technology, Engineering and Maths (STEM) opportunities.
In Year 10 Jane attended a Space Camp in Melbourne organised via the Universities and through this was nominated as only one of two Australian students to attend NASA as part of the student Space Science programme.  Jane has a Bachelor of Engineering (Aerospace) and a Bachelor of Applied Science (Avionics). She studied for a Master of Entrepreneurship and Innovation and began a Masters of Business Administration. Jane now works to make connections between students and the scientific and technical communities so that learners can have mentoring from a range of experienced people.