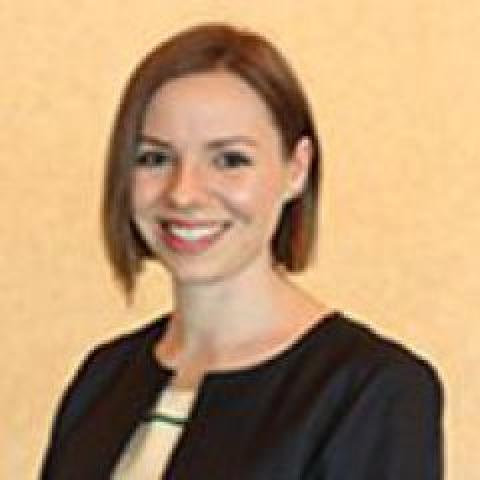 Ms Jacqui Pitt (’03) is a lawyer who is passionate about preventing family violence.  She is currently the Senior Legal Adviser in the Family Violence Reform Unit of the Victorian Department of Premier and Cabinet. Previously, Jacqueline was the Associate to The Hon Justice Linda Dessau AM of the Family Court of Australia, and she has also worked as an intellectual property lawyer.

In February 2016, Jacqui was awarded the Zelman Cowen John Monash Scholarship to undertake her Master of Laws degree at Columbia University in New York, USA. While at Columbia, she joined world-leading researchers working on innovative responses to family violence.
Outside her profession, Jacqui loves every aspect of the theatre. During her time at Ruyton she was a regular performer in musicals, plays, vocal concerts and a member of the debating team. It’s no surprise that Jacqui has become the founding President of theatre company BottledSnail Productions, has produced several critically acclaimed comedy shows (including one directed by fellow alumna Olivia Bramwell ('04)), and recently performed in a musical at the Malthouse Theatre. She has also returned to Ruyton to coach the debating team and judge the House Debating Final.
Jacqui graduated with a Bachelor of Arts (Honours) with First Class Honours and Bachelor of Laws (Honours) degrees from The University of Melbourne. While at university, Jacqui was the National Head of Fundraising for The Oaktree Foundation where she led campaigns to raise over $500,000 to reduce extreme poverty.