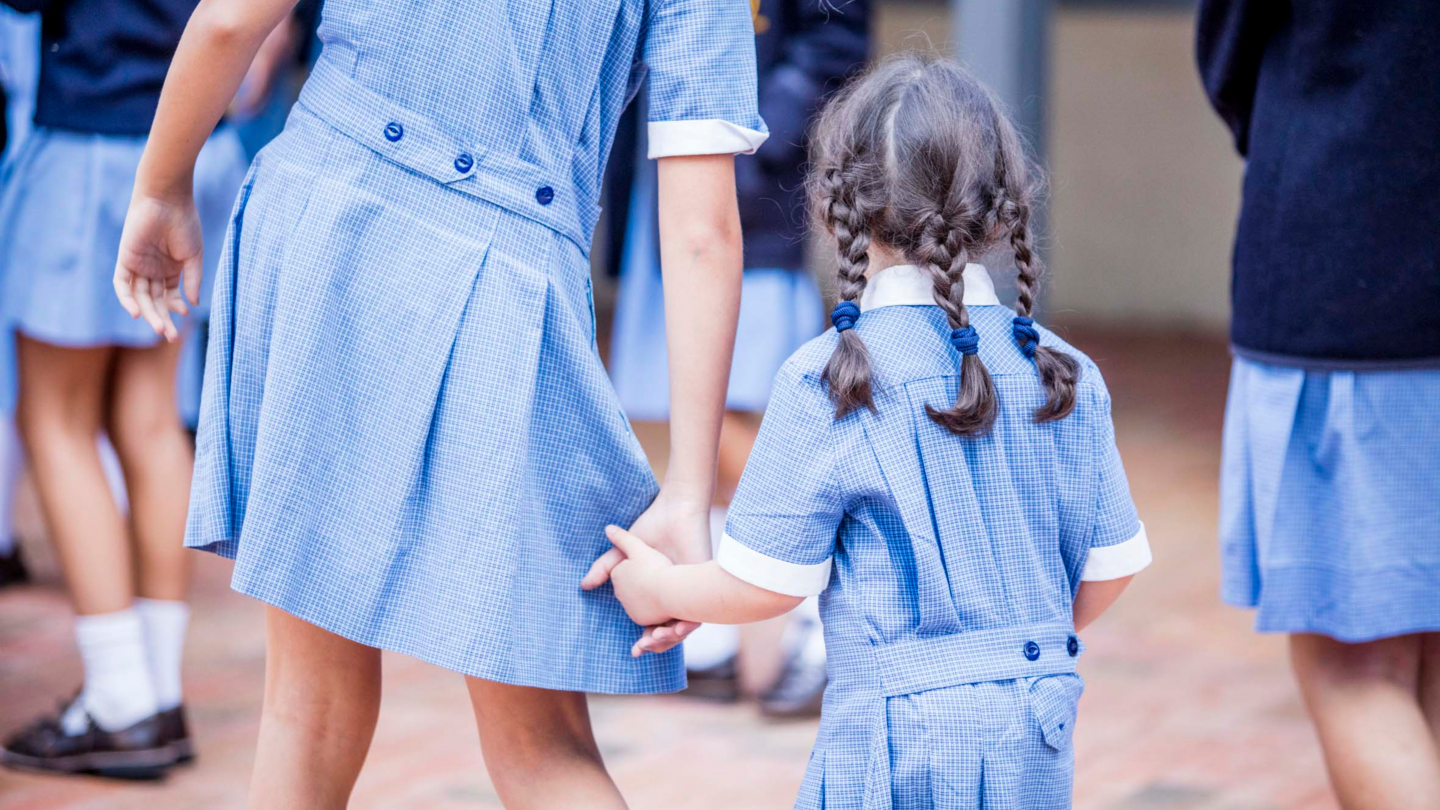 When we seek examples of success it is often sportspeople that come to mind. Yet if we examine their stories carefully, we also re-examine our understanding of success.

Roger Federer, undisputedly one of the greatest tennis players, retired from the ATP circuit at the 2022 Laver Cup. In a career full of victories and breathtaking comebacks this wasn’t the focus of his retirement announcement. He said of all the gifts that tennis has given him over the years, the greatest without a doubt, has been the people he has met along the way; his friends, his competitors, and the fans who give the sport its life. When he and Nadal lost their doubles in Federer’s final match on the circuit, these two friends and rivals cried together. Federer posted on social media:

Yet we remember Federer for the fullness of his career; someone gracious in victory and defeat, focused on personal best while also supporting the trajectories of others and always respectful of all around him.

Australian Basketball legend Lauren Jackson made a triumphant return to the Opals at the recent World Cup. Ticket sales went through the roof when it was announced that Jackson would play for Australia. Everyone from past Opals team mates to family, friends and fans were there to support the Opals and acknowledge Jackson’s extraordinary career. After a year of culture building the Opals had a disappointing 13-point loss to France in their first game, leaving coaches, players and fans stunned. Jackson’s experience came to the fore as she spoke to her teammates post-game and demanded they do better. She said she delivered her speech in ‘an angry mum tone’, focusing on what it means to represent Australia on home soil and to play with pride as a team. The Opals responded with five straight wins and a spot in the medal rounds, leading to the Bronze. It was not the gold medal they had dreamed of, and they redefined their ambition. The Opals have what it takes to be their best and the ever-humble Jackson is grateful to have been part of it, underplaying her influence and inspiration on her colleagues.

We live in a world hungry for success. But do we confuse success with winning? John Wooden, coach of the UCLA Bruins (1948–1975), nicknamed ‘The Wizard of Westwood’, addressed this in his 2001 TED Talk The difference between winning and succeeding. Wooden realised early in his coaching career that the public definition of success was harsh. He sought wisdom in the advice of his father; never try to be better than someone else, always learn from others, and be the best you can be. Wooden believed success was the self-satisfaction and knowing that you did the best you are capable of, and that patience was a virtue to embrace.

Ben Crowe, renowned mindset coach to Ash Barty, recognised a pattern in the athletes and business leaders he coached. Many struggled under the pressure of external validation: winning, making money, achieving social or corporate success. Crowe observed that we are distracted by achievement and results more than the process of going there. We focus on what is outside of our control and crave from others what we are not prepared to give ourselves – unconditional love. Crowe’s approach centres on what we can control, removing external distractions and focusing without fear. Ultimately, it is about embracing the principle of acceptance, accepting the things we can’t control and focusing on the things we can control.

As we enter the final weeks of the academic year, particularly assessments and examinations for our senior students, we wish all of our students’ personal success; to determine and embrace their own self-worth and own their own story. To remember that their character, approach to life and interactions with others will define them as individuals far more than a mark, a score or a medal. To look to the future with anticipation, allowing the space between where they are and where they want to be to inspire them. To learn from what has happened, believe in what might be and most importantly, believe in themselves.