Never too small to make a difference 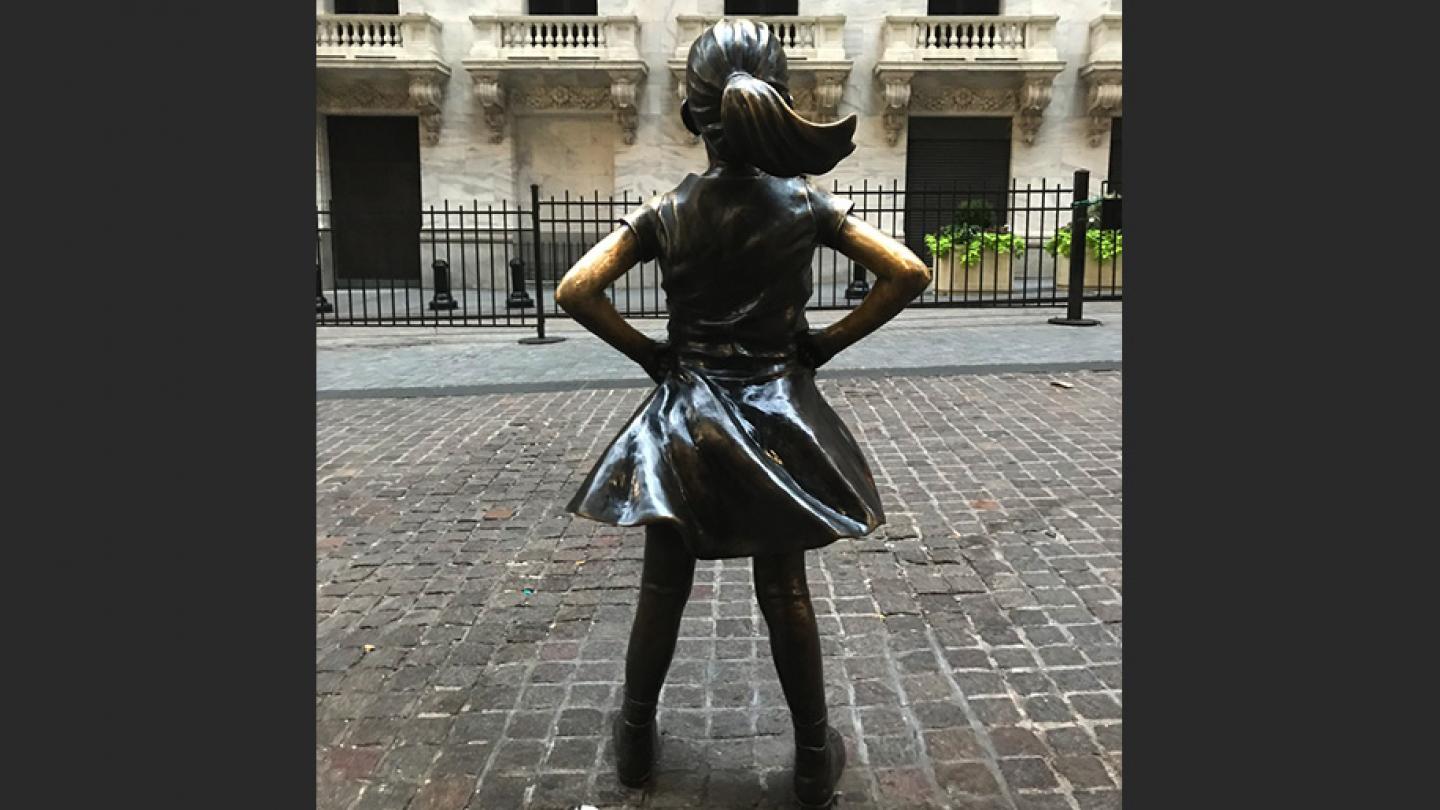 Over the Term school holiday break we witnessed environmental activist Greta Thunberg continue her international campaign on climate change. In 2018, at the age of 15, she began a solo strike outside the Swedish parliament. In February 2019, 224 academics signed an open letter of support, stating they were inspired by her actions and efforts to get the voices of young people heard.

The UN SecretaryGeneral has endorsed her movement, admitting that his generation, which is my generation, is not winning the battle against climate change, and it will be up to our youth to rescue the planet. She has now inspired a movement of millions of people worldwide. Greta has addressed the UN, been acknowledged as a next generation leader, and received a great deal of criticism, even being mocked by some, including world leaders. She has risen above it, taken it in her stride, and continued to fight for her values and beliefs; demonstrating so vividly what courage looks like. The bad behaviour of others demonstrates their lack of integrity and their lack of care, both for individuals and for our world. It is important to note that Greta is not alone.

There are many young people who have taken a similar stand and are taking action to save our world. Autumn Peltier is a member of the Wikwemikong First Nation in Northern Ontario, Canada. At 15 years of age, she is an internationally recognised advocate for clean water. She is a water protector and is referred to at times as a ‘water warrior’. She began her advocacy at the age of 8 when she realised that not all people in Canada have access to clean drinking water. Autumn addressed world leaders at the UN on the issue of water protection at the age of 13.

Dilera Mavlonova may be 16 years old, but she already recognises the importance of women’s leadership in water management. After learning advocacy skills through a UN Women programme, Dilera and her peers have raised awareness about women’s unequal burden to provide water for their homes in the village of Chek-Abad near the Kyrgyz-Uzbek border, where a water crisis is unfolding. As a result, 124 women have joined local councils for water management, including positions in their executive bodies and committees that resolve conflicts over water. Previously there were only 13 women in these councils, and rarely in any decision-making roles.

Along with Greta, Autumn and Dilera, there are so many other young people and groups taking action. Recently at a Ruyton Senior School Assembly, we recognised over 70 girls who have worked on sustainability initiatives in 2019. We know that those taking action don’t all receive local or worldwide recognition, but they are making a difference. At the end of the day, that is what counts; living lives with impact and purpose and taking action.

Friday 11 October is International Day of the Girl, a time to 'celebrate girls everywhere as they inspire, break boundaries and take charge of their own future.' For this year’s International Day of the Girl, UN Women is encouraging us to come together under the theme ‘GirlForce: Unscripted and Unstoppable’. It celebrates the ‘achievements by, with and for girls since the adoption of the Beijing Declaration and Platform for Action and the passage of the Convention on the Rights of the Child in 1990’, a visionary blueprint for the empowerment of women and girls.' https://www.unwomen.org/en/news/in-focus/girl-child

At Ruyton, we instil the belief in our girls that they 'are never too small to make a difference.'