Having a Blast at Space Camp 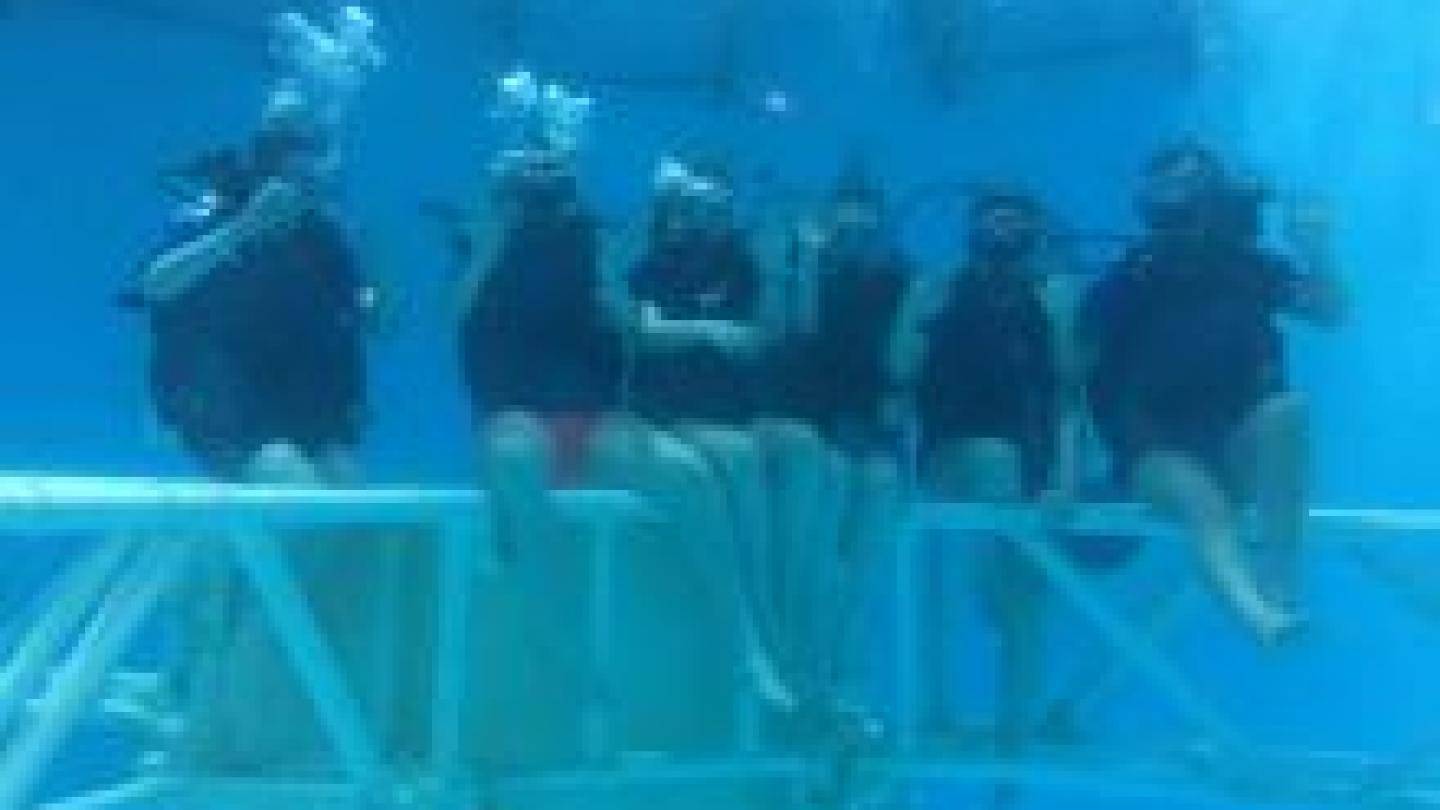 ‘All one can really leave one’s children is what’s inside their heads. Education, in other words, and not earthly possessions, is the ultimate legacy, the only thing that cannot be taken away.’ Werner von Braun.

It was with these words in mind, from the man who came up with the idea for Space Camp, that a group of Year 9 and 10 girls set off on our 2017 USA Science and Innovation Tour. Our first stop was Space Camp, at the US Space and Rocket Centre, Huntsville Alabama.

Our girls took part in the Advanced Space Academy Programme. This involved training sessions, simulations, missions and team building activities, all designed to expose students to the vast range of skills and knowledge that have contributed to the Space Programme. Everything from rocket and space suit design to intercultural understanding was covered.

Simulations in the Underwater Astronaut Trainer, the 1/6 Gravity Chair, The Multi-Axis Trainer and the Manned Manoeuvring Unit, all provided opportunities to train as real astronauts do. Training missions enabled the girls to put all they had learned into practice and explore the various roles that exist in the Space Programme.

After the training missions, and using the knowledge they had gained from simulations and workshops, the girls then took part in the Mars Mission; the culmination of all they had learned during the week. Not only did they have to ‘travel to Mars’, they had to work in the colony that had been established there and return to Earth.

‘The missions we undertook were definitely a highlight and I learned so much about astronomy and different responsibilities people have in getting a space ship into space.’

‘I knew that there would be a lot of science involved in space travel, but I did not realise the huge range that was involved. Biology, Chemistry, Physics and Geology – it’s all there!’

‘There are many insightful stories told by the staff that are interesting and engaging. I even met a real astronaut!’

‘It was an amazing experience - it expanded my horizons and made me grow as a person.’
‘The scuba was amazing and made me feel like a real astronaut.’

Following our time at Space Camp, we travelled to Los Angeles and San Francisco, with visits to the California Science Centre, Carnegie Observatories, Griffith Observatory, California Institute of Technology, iFly, Universal Studios, Tech Shop (robotics), TWiT TV, The Exploratorium, Intel, The Computer History Museum, Apple and Google, all of which focused on science and technology. Speaking with women at Apple and Google opened our eyes to the vast number of careers available in this industry.

‘Opportunities we had never even considered had been opened up to us ... the options were endless. This left us considering other job options, which we did not even know were there’.